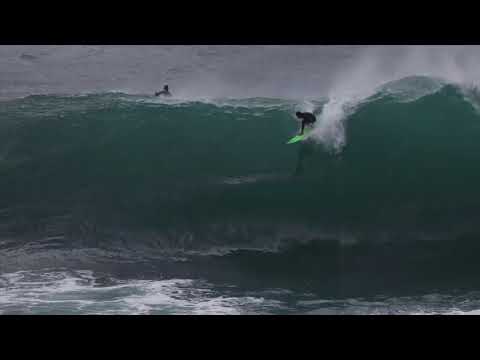 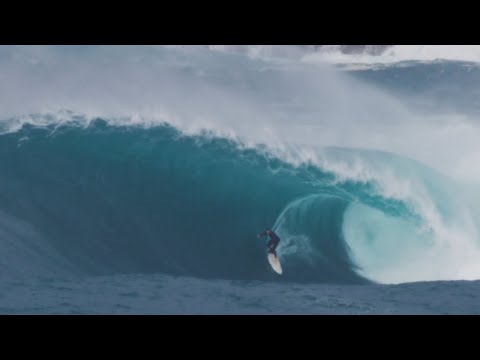 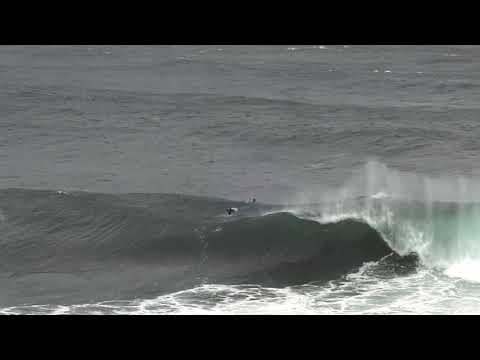 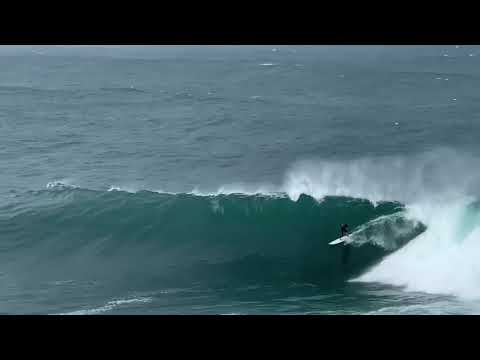 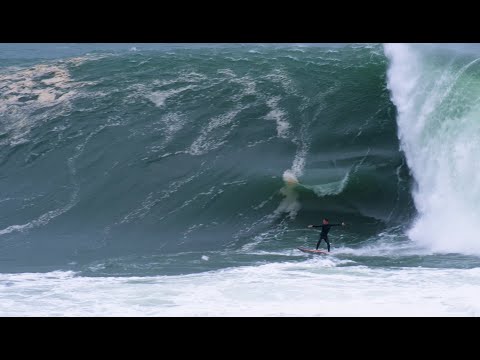 One of the heaviest waves in the Sydney area. It only works on the largest swells and guarantees a crowd on the cliff top when it’s breaking properly. This is a place where die-hards and pros alike test themselves. The take-off is best under a sucking ledge, run the gauntlet in front of the cliff and pull in for glory or miss your window and end up being dragged down towards Winki Pop. On its best day it can link through to Winki Pop and even Fairy Bower. Most waves only go until they hit a ledge just before WInki.  Very experienced surfers only. This wave has a reputation as the name suggests. Beware!

Located in Manly on Sydney’s Northern Beaches, New South Wales. To see it you’ll need to park up at the car park at Fairy Bower and look over the cliff to the East. Deadmans is an excellent point break that unloads over boulders and most waves run for up to 100 meters with powerful tubes that demand respect!.  This wave is virtual suicide (pro only)!

What are Deadmans best surf conditions?

The best wave size is between double overhead to triple overhead We recommend riding your step-up or gun here. Deadmans in Manly is best suited to advanced and pro surfers, but hardly breaks (2/10) and can get busy at peak times when it’s pumping! The best winds for Deadmans are Southwest to West. The best swell direction is from the South to Southeast. To surf here in summer we recommend wearing boardshorts or a bikini, plus a wetsuit top, with the warmest water temperature a pleasant 21 degrees in January. In winter we recommend bringing a 3/2 wetsuit, the coldest temperature in June is a brisk 16 degrees! Long paddle around from Shelly Beach or the scuttle along the rocks and rock off in front of the break. Watch out for urchins

The chart below shows seasonal surf data over a 12 month period. Consistency of swells are only recorded for a swell with a period of more than 7 seconds. This data is for the region and not necessarily specific to Deadmans. It also shows the peak, shoulder and off peak seasons for surfing at Deadmans. Check today's Deadmans surf report for current conditions.

Air and sea temperature for surfing at Deadmans

The air and sea temperatures at Deadmans surf spot are listed below on average over a 12 month period. See our recommendations on what to wear.

Other Surf Spots Nearby

There are 7 other surf spots near Deadmans. Discover them below:

Surf and stay nearby